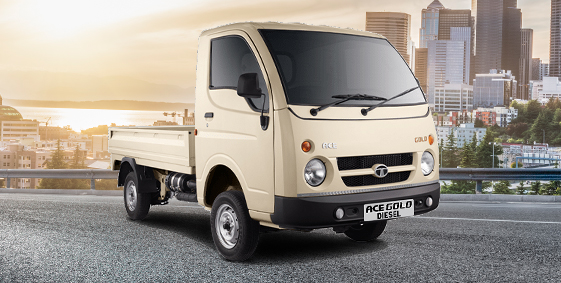 The Mini-truck segment looks completely different than what it was back in 2005 when Tata Ace or Chota Hathi was launched. Now it’s packed with strong competition with different powered-engines, different load body sizes, or different aggregates. So today we are going to look at a comparison between mini-trucks powered by a single-cylinder and a two-cylinder engine.

For years single-cylinder engines have been used in 3-wheelers where it was a big hit but its transmission into 4-wheeled vehicles hasn’t been a successful one. Due to its low loadability, low pickup, high maintenance, and low resale value, customers are migrating in large numbers to two-cylinder vehicles. Vehicles such as Tata Ace Gold can be loaded with more goods, are low on maintenance, and command high resale value and hence, two-cylinder engines are best suited for the mini-trucks segment. 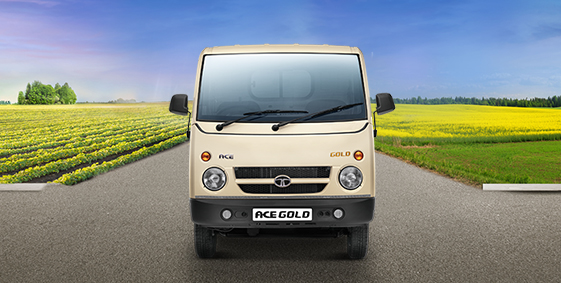 What are the Features and Specifications of Tata Ace BS6 Mini Trucks? 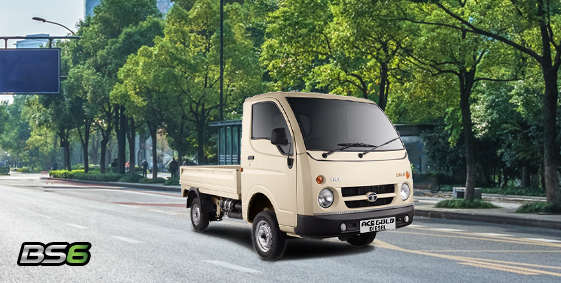 What are the new features of Tata Ace Gold BS6 Diesel?

What Are You Looking For!